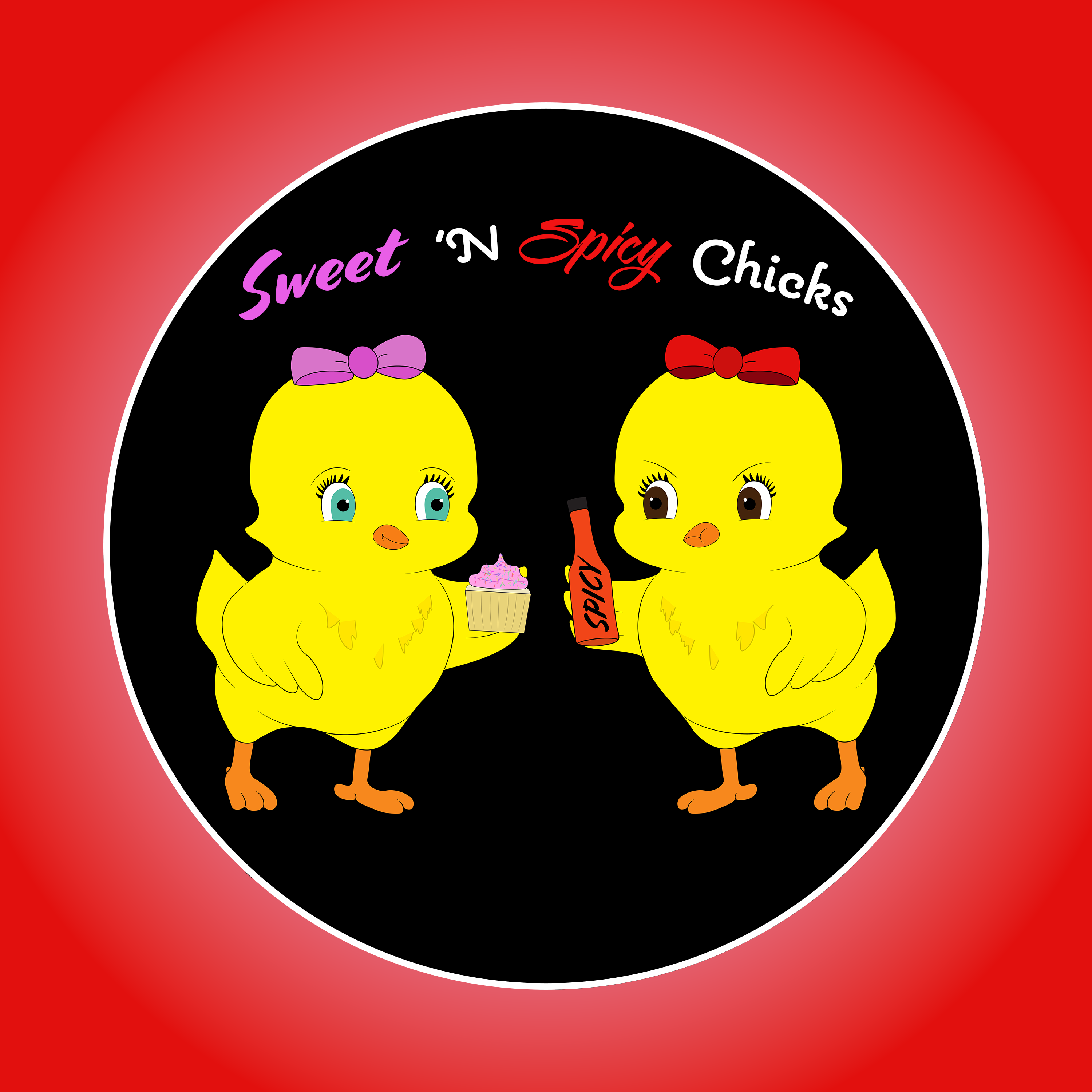 This week walk the early house of Dior Runway with us in haute couture! Join us and listen in as we take a trip to 1957 Paris where war widowed Mrs. Harris follows her life-long dream of visiting Paris, finds adventure at every turn, and falls in love with A DRESS! You don't want to miss the laughs, the fashion, and the feel good story of a true dreamer who follows her heart!

Listeners ! This week we are sponsored by Newsly! Newsly is an all-in-one audio super app for IOS and Android. It picks up the most trending articles on the web on topics you choose at any given moment and reads them to you in a natural human voice For the first time ever, the entire web becomes listenable, all in one place! Browse articles from topics you choose and start playing. Stop Scrolling, Start Listening! You can follow any topic as specific as you like from sports, tech, business, science, Bitcoin, or even the Kardashian, it will find you the latest articles and read them to you aloud! And they have podcasts as well! Explore trending podcasts from over 80 countries. Our podcast is there too! I started using it as my default podcast app. They even have digital radio! Download and use Newsly for free now from www.newsly.me and use promo code SWEET and receive a 1-month free premium subscription. 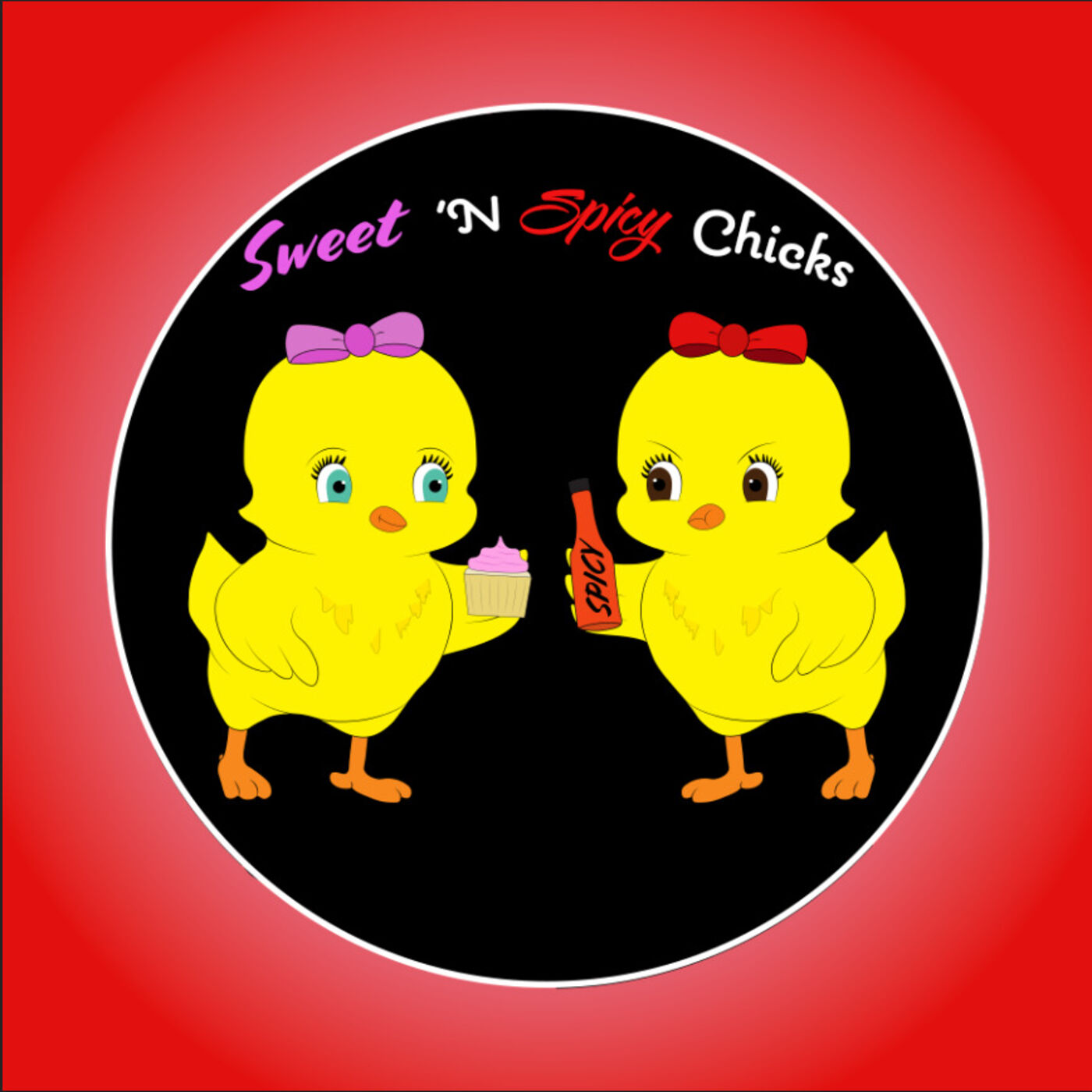 What time is it? IT IS KOREAN DRAMA TIME!!!Sweet 'N Spicy listeners we are so excited to honor Asian and Pacific Islander Heritage month...

It is a NEW year and a New You, but what happens when YOU bring your old struggles into the New??? We are back...

This is it listeners!! Join us as we celebrate and create new laughs with episode #10 THE REBOOT OF THE O.G. FILM, Father of...